Holdfast: Nations At War has been updated! As we gear up for the release of the upcoming major content update, we’ll be releasing 3 new maps targeted towards organised play. We’re sure that all those fellows participating in community-hosted events will find this a welcoming addition.

Be sure to stay tuned as we have plenty of other game-play oriented content in the works! The roadmap we’ll be releasing in the next few weeks will also show off our progress on some of the most community requested features. 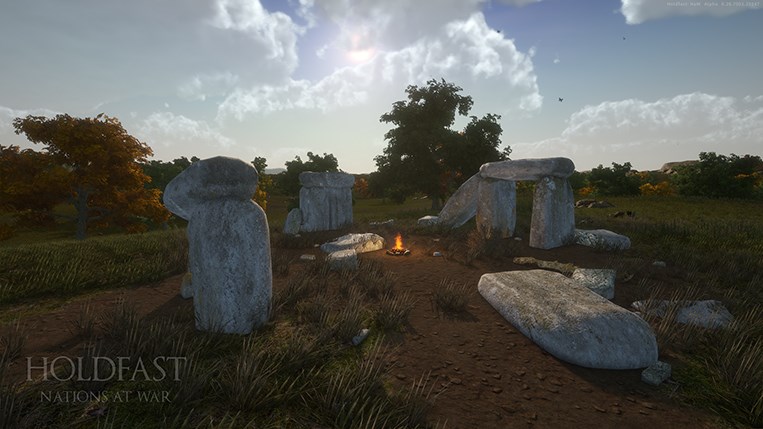 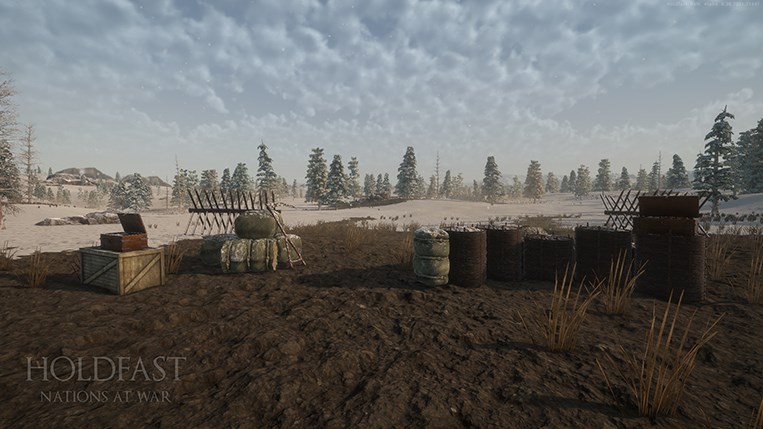 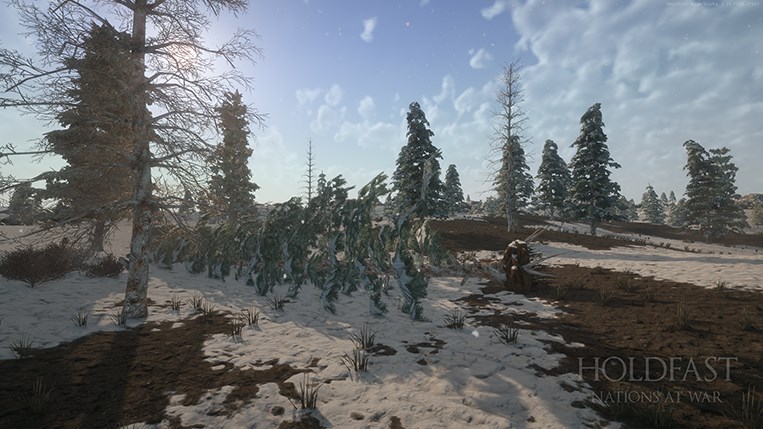 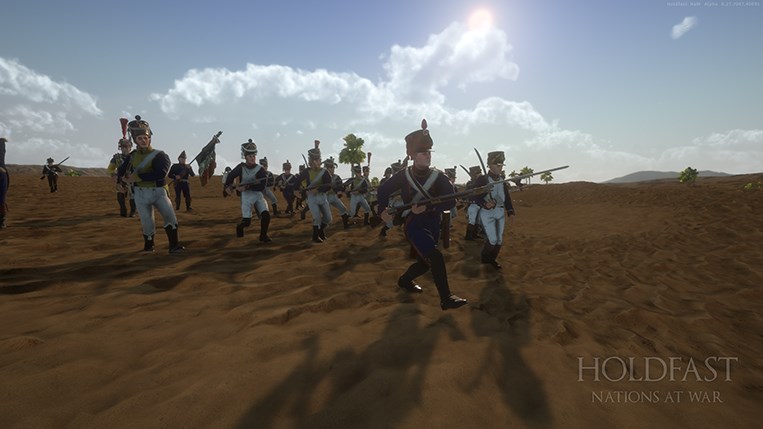 You can have a read of this update’s changelog below.

Combat Changes
-  Solved an issue with changing attack directions while using a musket, pike or a flag. Right or left mouse movements are no longer taken into consideration when changing between up and down stabs.

Once again, we thank you for your support and may good health be yours.