Here’s a list of some of the changes and additions that we have undergone during this update. The sooner we get the testing done, the faster our update release schedule goes so please do join us in the BETA!

- Server administrators can now configure limitations per buildable object as well as the starting material points. Take a look at out our Wiki for more information on how to make use of these new additions.

- Solved an issue which caused players to get stuck on map load.

- Explosions caused by explosive barrels are no longer able to kill teammates.

- Solved an issue with UI remaining on screen after another player opts to replenish ammo from a spawn-able firearm ammo box.

- Increased the palisade’s health points so they take longer to destroy.

- Solved an issue with incorrect sandbag placement when positioned on earthworks.

- Sappers can make use of the larger deconstruction hammer to damage enemy defences.

- Solved an issue with explosions occurring on an incorrect position when an explosive barrel does its deed.

- Solved an issue where two players could carry and ignite a barrel at the same time causing an exception to occur.

- Players can now press the ‘F’ key to quickly access the mode selector. This allows the Sapper to switch between constructing, deconstructing, digging and un-digging.

- Solved multiple issues with the destruction of buildable objects.

- Solved multiple issues with buildable chairs. Just make sure you have a Sapper about and you’ll finally be able to gather a good rest as mayhem ensues.

- Solved an issue that occurred when players collided with the palisade.

- Redesigned the palisade model so players can better distinguish the position the platform attaches to.

- Carriable swivel guns are no longer able to fire round shot.

- Improved the effectiveness of the smaller variation of the grapeshot. This was done by increasing its effective range and shots it fires.

- Training dummies now provide feedback when shot at. They can also be spawned using the spawn override commands.

- Reduced the health points of all coastal cannons. If you manage to land a single shot, the cannon will be no more.

- Increased the time it takes to reload coastal cannons by 2 seconds.

- Solved an issue with a red-line showing underneath the water in naval scenarios.

- Solved an issue which caused swivel guns present on all coastal scenarios to be indestructible. 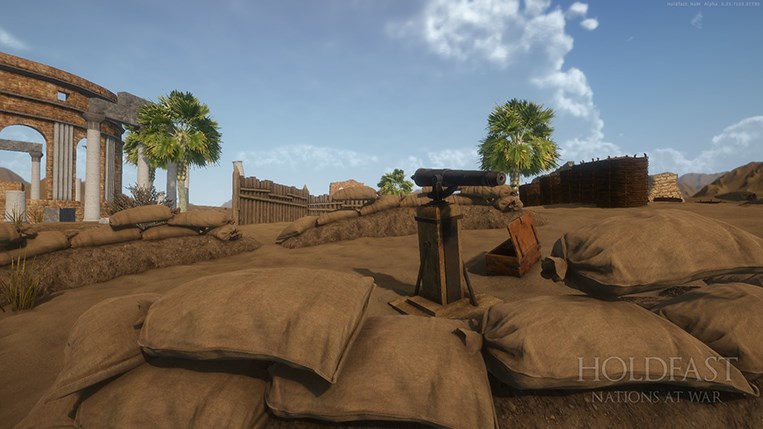 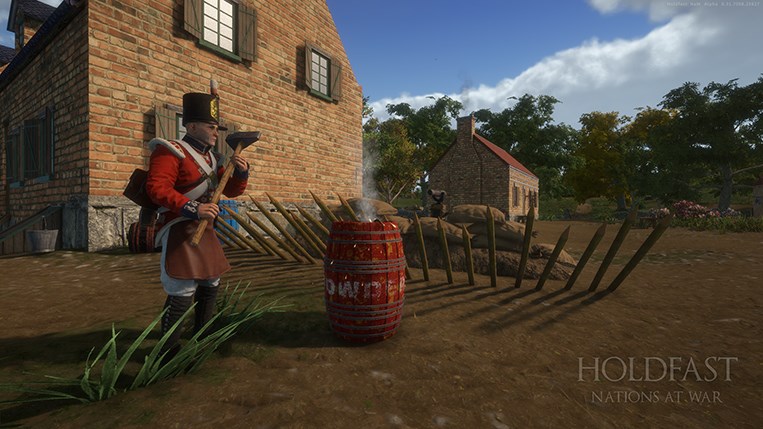 Once again, thank you for your support and until next time, may good health be yours.

We're working on the next update.